“Anything can start from a thought"

The death of Duncan's brother led Duncan to a chance meeting with an ex-Cambodian child slave named Racky. This chance meeting showed Duncan his life's purpose - helping the world's most underprivileged children gain access to life-changing education. Duncan promised Racky that he would come back one day and help him realise his dream of developing rural primary schools.  It was a promise of hope. When actions are fuelled by hope, courage, belief and passion, anything is possible. 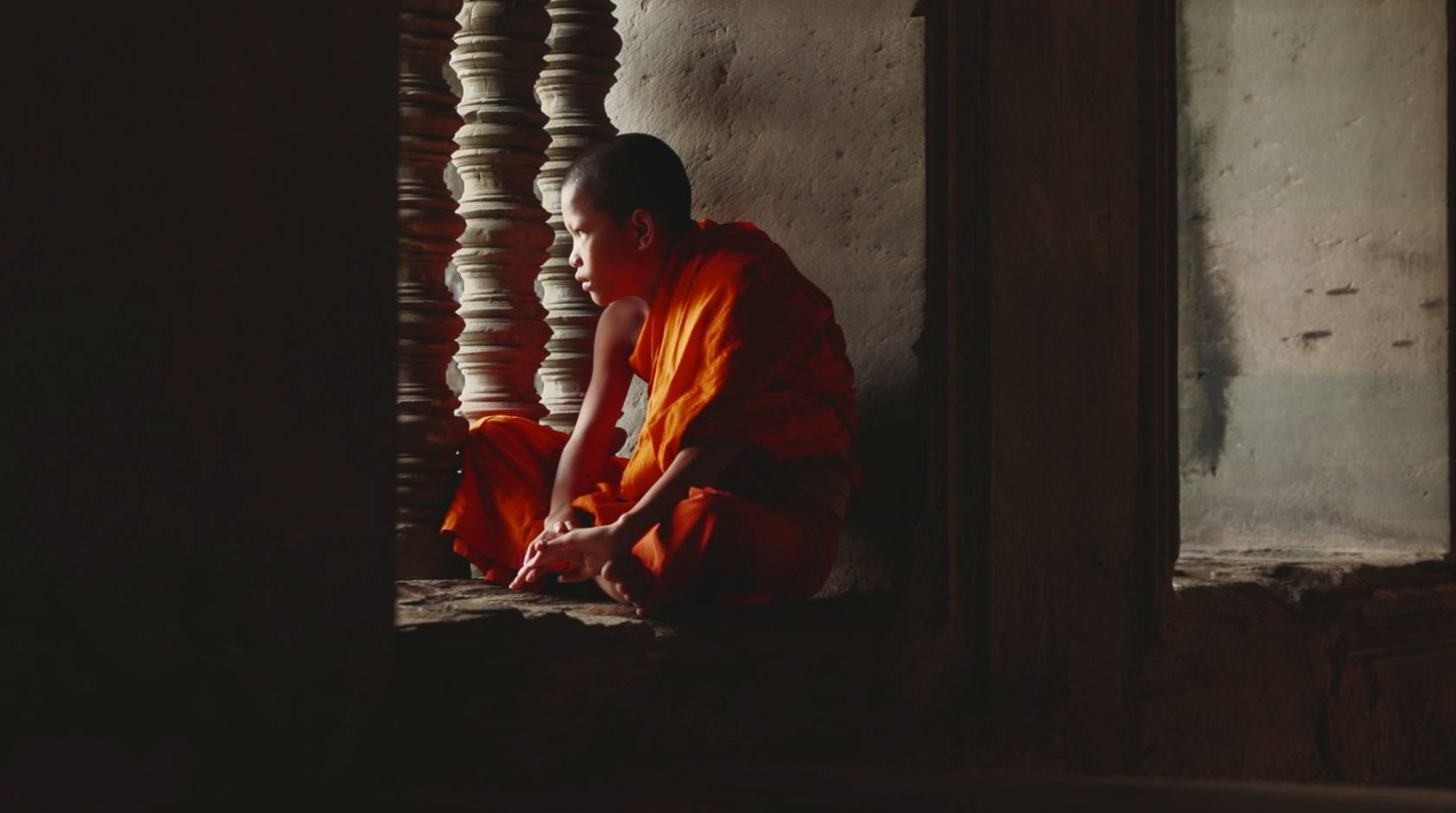 A story by Duncan Ward.

In early 2012 I took a trip to South-East Asia in search of purpose and meaning in my life. Like most people who set out on a journey of self-discovery, I wasn’t sure what I would find. Chance led me to meeting Bunrith Thy, affectionately known as Racky. Little did I know that this man would later change my life’s path and help me to realise the purpose I had been searching for. During my time in Cambodia my friendship with Racky grew. I learned about his childhood growing up during the Khmer Rouge regime where he was separated from his family, forced into child slavery and survived several attempts on his life. Despite unimaginable challenges, Racky fought to get himself educated to a university level. He now devotes his life to his non-government organisation, which works to improve the education system and provide children with access to quality education. Racky inspired me, but it was clear that he had a desperate need for funding. Filled with admiration for Racky, I made a promise to help. Out of this promise, Classroom of Hope was born. 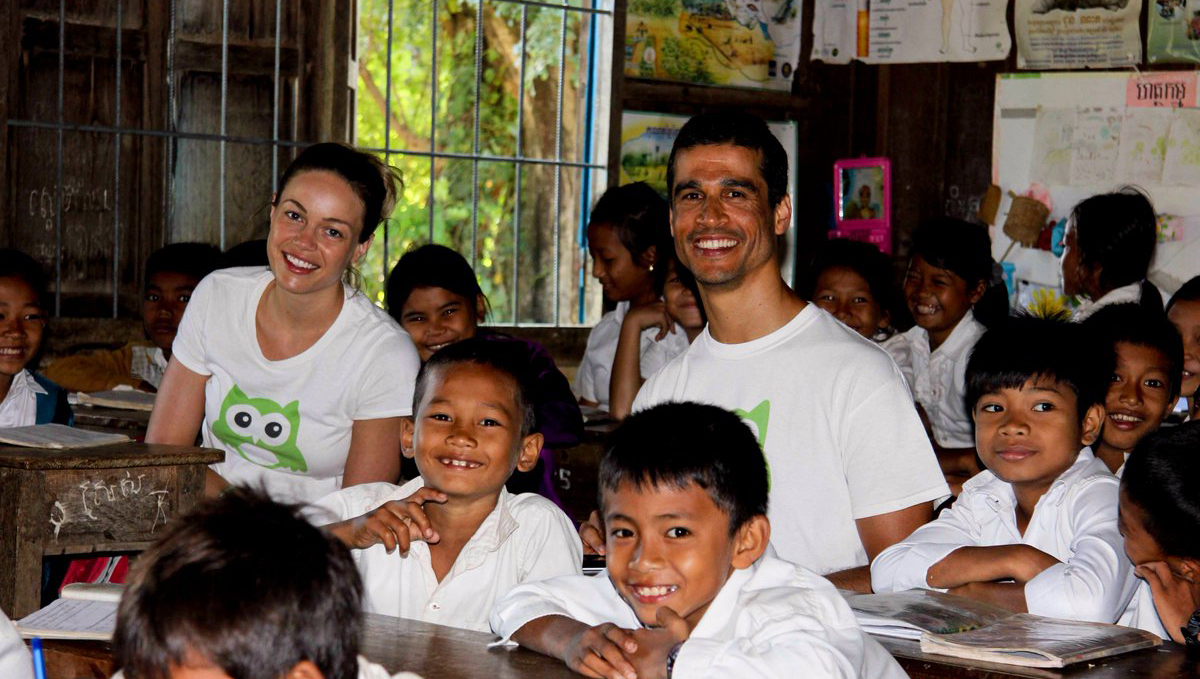 When I got back to Australia there was one big question plaguing me. How the heck do I start a non-profit organisation that will provide quality education to children in Cambodia? I had no idea. For 7 months I balanced my day job in the corporate world while devoting my nights and weekends to researching, working and building a purpose-driven organisation. I had tremendous support from my friends and family throughout these months and their support is still to this day inextricably linked to the success of Classroom of Hope. 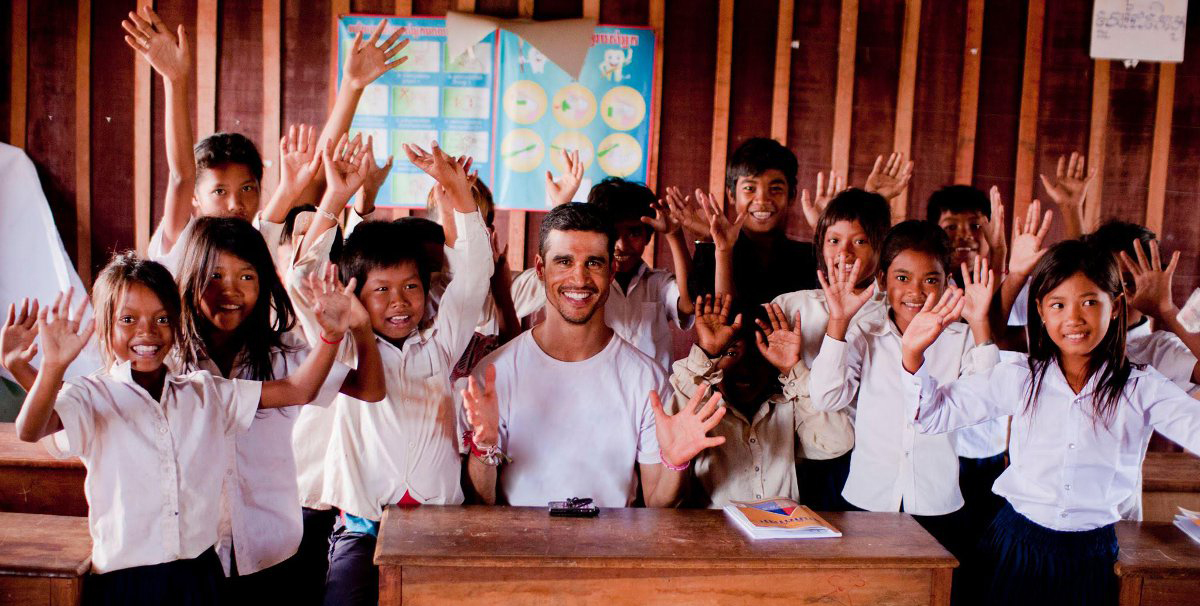 On October 24 2012, we launched our Schools for Excellence program; a partnership with two local NGO’s to create child-friendly schools in Cambodia. Fitting that this day is celebrated as Universal Children’s Day in Australia – we took this as a good sign! Four years later we developed twenty-two child-friendly schools in Cambodia and have launched two new programs of building schools in Rwanda, Cambodia and Laos and ‘English in the village’ program with scholarships in Bali, Indonesia.

250 million children worldwide can’t read or write and approximately 130 million girls are denied their right to education. I have a serious problem with those numbers and through learning about the education crisis I have truly discovered my purpose; to bring hope to children living in poverty through access to life-changing education.

They say behind every good man, there’s an incredible woman, but luckily for me, she is standing right beside me in every experience of life. I met my now wife while backpacking through Laos, South East Asia in 2010. Nicola Courtin is my Canadian soul mate, best friend, teammate and also the Creative Director of Classroom of Hope. My wife inspires me and is remarkably creative. Over the last number of years we have been working together to create significant change and we are dedicating our lives to giving children the life-changing gift of education. We are ordinary people living what we feel is an extraordinary life by giving much, having fun, seeking adventure and following our true hearts desires. I thank the universe daily for giving me my Nicola in what I feel is our very own backpackers love tale. 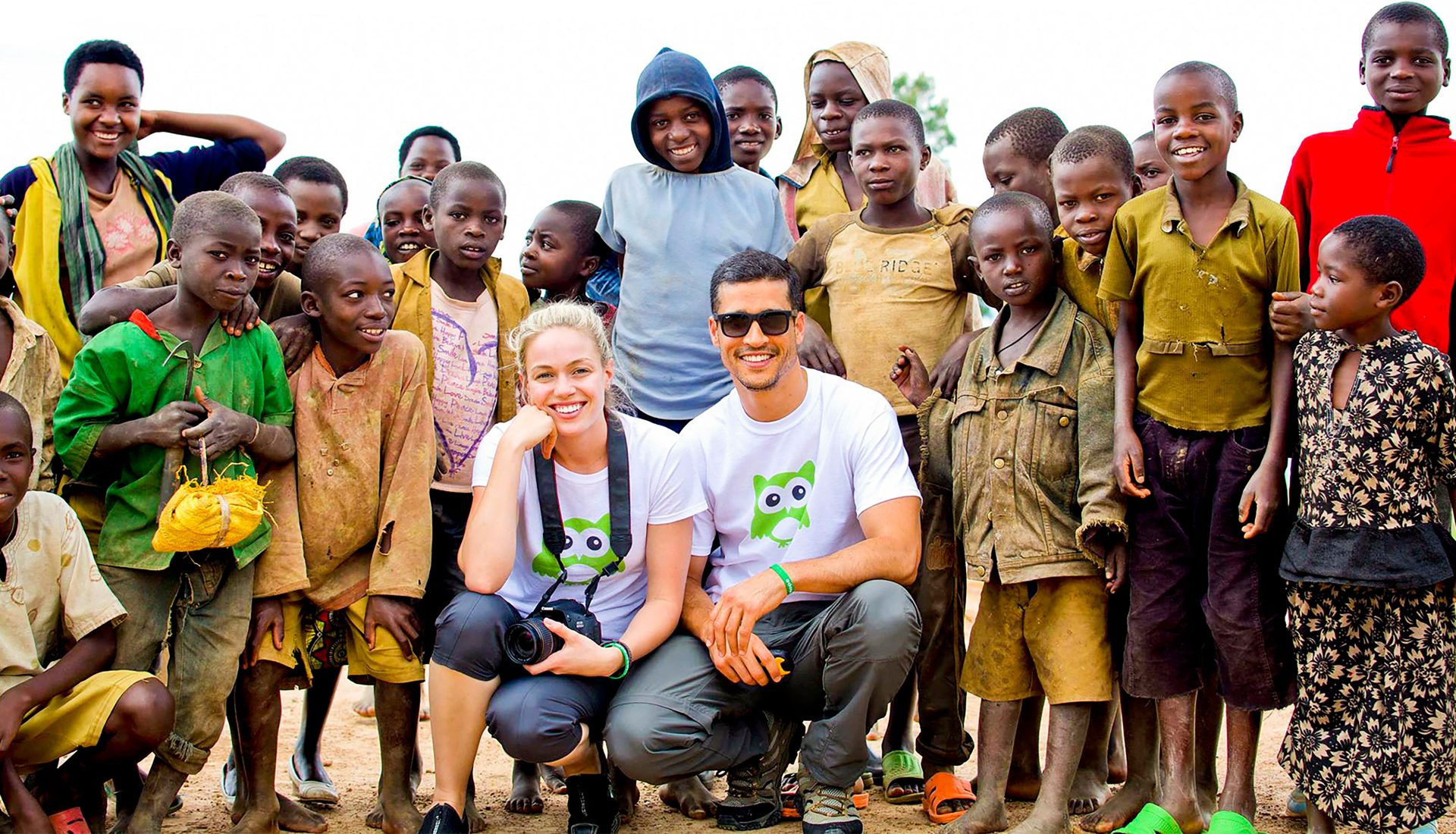